NRA CET 2022 - The National Recruitment Agency (NRA) is completely set to conduct the Common Eligibility Test (CET) for various non-gazetted posts under the Banking, SSC and Railways department approved by Union Cabinet. This means a single Prelims phase as NRA CET 2022 exam will be held for the  of Group B and C posts of IBPS, SSC, and RRB. This single common entrance examination for all non-gazetted posts will completely change the Government job recruitment process.

The score of NRA CET 2022 exam will be used by various agencies, PSU's, state bodies, departments to select candidates for the next round. Candidates can give Common Eligibility Test twice a year and improve their scores.

The NRA CET score will remain valid for three years (however, you can take CET every year in order to improve your CET score), and based on your score you can apply for your desired Banking, SSC & Railways recruitment for a higher level of exam. The government will soon do away with the Prelims phase of all the central exam conducting bodies (SSC, IBPS, and RRBs).

National Recruitment Agency will make at least one exam center in each district of the country to reduce traveling hassle. With a single exam, NRA CET reduces the burden of applying, attempting, and waiting for results of various Prelims exams.

As per the government statements, NRA is going to conduct the Common Eligibility Test (CET) exam in early 2022. There will be 2 centers in the Ladakh district also.

NRA CET notification 2022 is expected to be released at the official site in early January or February 2022. The NRA Common Eligibility Test will act as a Tier 1 exam while the separate exam conducting bodies will further conduct the Tier 2 & Tier 3 exam based on the exam category. National Recruitment Agency will release the NRA CET exam date 2022 and other important dates along with the official notification. The NRA CET exam will be conducted in 12 languages. You can check the exam date, syllabus, age limit, exam pattern and other official details for newly launched NRA CET Banking, SSC & Railways. NRA CET Notification 2022 PDF link will be available as soon as it's officially gets released.

The NRA CET PDF are given below for your reference. You can refer them to understand more about upcoming NRA CET 2022 exam. You can download these CET PDFs from the direct link given below. We request you to keep an eye on this page to get the latest PDFs on NRA CET 2022.

The major highlights of NRA CET 2022 (Common Eligibility Test) are as follows:

The full form of NRA CET is National Recruitment Agency (NRA) Common Eligibility Test (CET). The NRA will be an autonomous society under the Societies Act. The plan for screening the candidates was proposed by finance minister Nirmala Sitharaman. According to the NRA CET approved by Union Cabinet, there will be a single entrance exam to conduct Staff Selection Commission (SSC) Railway Recruitment Board (RRB) and Institute of Banking Personnel Selection (IBPS) exam for non-gazetted posts (Group B and C) such as IBPS RRB Office Assistant. Through Common Eligibility Test, a candidate will have to just prepare for one single entrance exam (Tier 1 or Prelims) for various Government Exams such as Bank, SSC & Railways, thus reducing their time, effort and stress.

Here we have provided all the information available about NRA CET 2022 in the public domain. Check the important information below.

The following implications can be drawn about the new NRA CET system:

NRA CET (Common Eligibility Test) exam date 2022 is not announced yet however, it's expected to be conducted from early 2022 as per the announcement made by Union Minister Jitendra Singh in the Lok Sabha. The exact date of receiving online applications for NRA CET will be notified shortly.

Important points to be noted for NRA CET 2022 exam.

The CET will conduct a single exam for Bank (Group B & C) Non-Gazetted mainly for IBPS PO, IBPS Clerk, IBPS SO. Now the screening of the first level will be done by NRA CET for three levels of categories; 10th, 12th & Graduates. This is going to be the biggest relief to Bank aspirants, as they can further focus on Tier 2 & Interview process which they mainly failed to earlier.

The CET exam for SSC will be a boon for candidates who want to appear for multiple SSC exams, but due to exam-date clashes, they had to make tough decisions of choosing one. Now they can appear for multiple SSC exams by giving a single CET test. Based on their CET scores, candidates can further apply for their dream SSC exam. The SSC exams that will now be conducted by NRA CET are SSC CGL, SSC CPO, SSC CHSL, SSC SSC Steno Group C, D, JHT, etc.

The candidates preparing for Railways Group B & C exams need not be worried about the exam dates as CET is going to take over the RRB Group B & C exams. Based on the CET score candidates can appear for a higher level of the selection process; which is Mains or Tier 2 & 3. The exam covered under CET Railway is RRB NTPC, etc

The NRA CET application form will be released with the notification. The link to apply online for CET will be made available when it is released officially by the National Recruitment Agency.

The eligibility to apply for will be announced with the release of the official notification for CET important dates. It is expected that there will be no or minor changes in the eligibility criteria to apply for the Prelims/ Tier 1 CET test for Bank, SSC & RRB exams. Additionally, the age relaxation to various categories will remain the same, although the final notification is yet to be released on this. Read more about NRA CET Eligibility 2022 here with all the detailed information.

As mentioned earlier, there will be no major changes in the age limit. The NRA CET will be conducted in three levels: 10th pass, 12th pass, and graduates. The age limit and eligibility will be based on these three levels. Stay tuned to get the latest updates on CET Age Limit.

The expected exam pattern for CET is as follows:

The exam center list will be out soon before the exam date of the CET exam. The NRA already informed that every district will have at least one exam center. Based on your choice of centers and availability you will be allotted the exam center. We will update the list of the exam center of NRA CET 2022 as soon as it is out.

Please note that your NRA CET score will remain valid until three years from the date of participation. You can take the CET exam again in the following years to improve your CET Score.

What are the pros and cons of NRA CET?

As we know that there are two sides to the same coin, similarly everything has two sides. Speaking of which, the Common Eligibility Test (CET) also has its pros and cons.

The Agency will release the hall ticket for the common eligibility test a few days before the exam. CET Call letter is a very important document to carry to the exam center. A separate CET admit card will be released for each attempt.

Neha DhyaniMember since Jul 2017
An IT engineer turned Writer, Neha is a versatile content creator at ‘Gradeup’, who covers news and top stories of the education sector. She has been in the industry since 2015. She is passionate about her work, however, when she isn’t crafting content, she’s probably reading, playing badminton, watching YouTube or just lazing around. Her email address is neha.dhyani@gradeup.co.
...Read More
Share this exam info   | 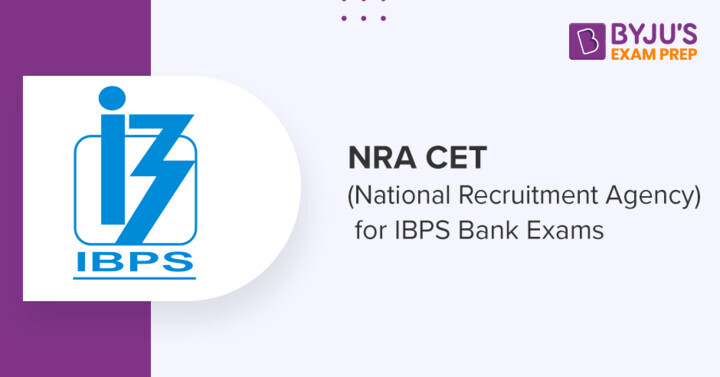 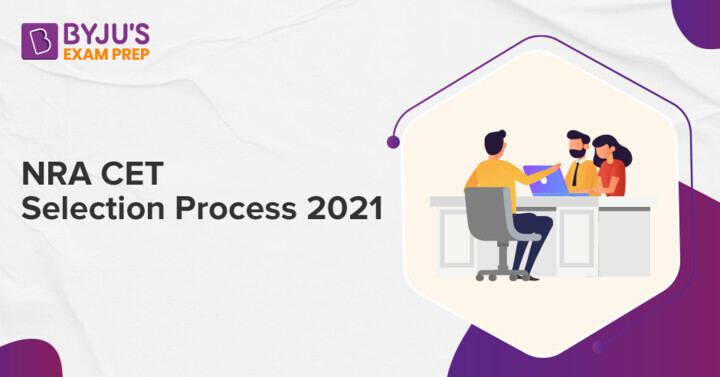 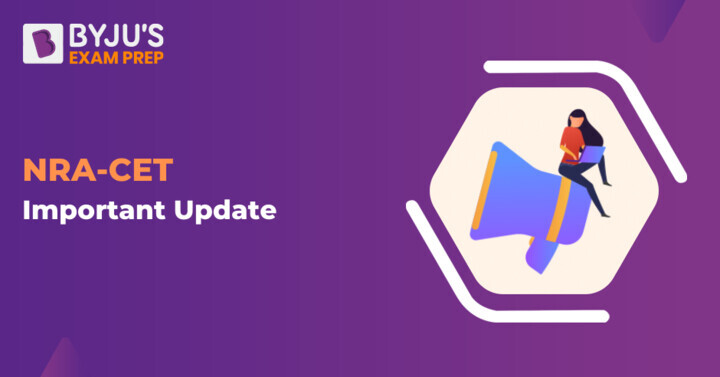