Nature of Indian Economy: The economy of India is the sixth-largest economy in the world measured by nominal GDP and the third-largest by purchasing power parity (PPP). The country is classified as a newly industrialized country, one of the G-20 major  Economy, a member of BRICS, and a developing with an average growth rate of approximately 7% over the last two decades. India's economy became the world's fastest-growing major economy in the last quarter of 2014, replacing the People's Republic of China.

India did not wish to build a monopolistic economy either with no private players and hence, a mixed approach was followed.
MIXED ECONOMY:

“Mixed economy is that economy in which both government and private individuals exercise economic control.” –Murad.

It is a golden mixture of capitalism and socialism.

Under this system, there is freedom of economic activities and government interferences for the social welfare, hence it is a blend of both economies.

Developing countries like India have adopted a mixed economy to accelerate the pace of economic development. Even the developed countries like the UK, USA, etc. have also adopted the ‘Mixed Capitalist System’.

After Independence India launched her First Five Years Plan in 1950-51; then now 5-Year Plan is going on.

Although India is an agro-based economy, a lot of emphasis has been given to the development of industries (both consumer goods and capital goods), service sector (including construction, trade, commerce, banking system, etc.), and socio-economic infrastructure (like education, health, housing power, energy, transport, communication, etc.).

Both central and state governments in India join their hands in all the spheres leading to economic development.

(i) Primary or Agricultural Sector:

This sector consists of agriculture and its allied activities including dairy, poultry, cattle rearing, fishing, forestry, animal husbandry, etc. In the primary sector, most of the goods are produced by using natural resources, since India is an overpopulated agro-based economy, therefore, this sector plays an important role in economic growth.

This sector is also known as an industrial sector. In this category, all types of manufacturing sectors like large-scale, small-scale, and tiny scale are included. Tiny scale industries include clothes, candles, poultry, matchbox, handloom, toys, etc. These units provide huge employment. On the other hand, large-scale industries like iron and steel, heavy engineering, chemicals, fertilizers, shipbuilding, etc. contribute a huge amount to our gross domestic product.

This sector produces different services like transport, communication, banking, insurance, trade, and commerce, including both national and international trade. Moreover, all the professional services like doctors, engineers, teachers, lawyers, etc. come under the service sector. Again the services provided by the government itself for the welfare of citizens are also included in the tertiary sector.

Based on Ownership or Orga­nization

It consists of all the economic organizations which are controlled and managed by the government. All the government-owned production units come under this head. These units produce and distribute goods and services among the common mass with an objective of welfare motives.

It consists of all the economic enterprises which are controlled and managed by the private enterprises. All the privately-owned production units come under this category. These units will produce and distribute goods and services to the people with an objective of profit motive.

According to M.K. Gandhi, “India lives in villages”. About three-fourths of the total population in India lived in the rural sector. The main occupations of this sector are agriculture and allied activities.

One-fourth of the total population in India lived in the urban sector. It consists of towns and cities. People living in this sector are mainly engaged in either the secondary sector or tertiary sector.

This covered everything you needed to know about the Nature of the Indian Economy. We hope you find this information helpful.

BYJU'S Exam Prep Presents Test Series to your dream job. Get Unlimited Access to all Mock Tests on a single card. Hurry up!! Get your Test Series now.

BYJU'S Exam Prep presents Vision SSC CGL 2022 to prepare you well for the upcoming SSC CGL exam in a comprehensive manner. This course entails everything that one needs to score 160+ marks in the SSC CGL exam. Now, get the SSC CGL exam ready in just 100 days.

Thanks u
0 UPVOTE0 REPLY 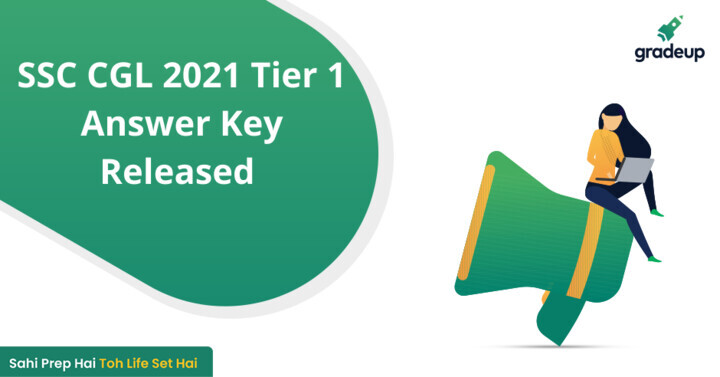