Those candidates qualify SSC MTS Tier 1 will be called for Tier-II Exam which is descriptive. In this, candidates have to write either essay or letter in English or any other language which is mentioned in the 8th Schedule of the Constitution.

In SSC MTS Tier II Question Paper, topics for essay and letter will be given. Candidates have to write either essay (200-250 words) or letter (125-150 words) on any one of the given topic.

Languages in which SSC MTS Tier II Exam can be written are:-

BYJU'S Exam Prep Presents Test Series to your dream job. Get Unlimited Access to all Mock Tests on a single card. Hurry up!! Get your Test Series now.

We have also started a course for all those students who have just started their preparation journey for SSC Exams. In this course, we will start everything from the 'ground zero' level covering all the topics from basic to advance level. This course will prepare you for upcoming SSC CGL, SSC CPO, SSC CHSL, and other related examinations. Also, the best thing is that the medium of this course is BILINGUAL!!

So what are you waiting for? Click here to enrol yourself in the course for maximum benefits (Start FREE Trial).

My raw score is 85 UR category. Any chance in making the final cutoff
3 UPVOTE1 REPLY

Formal or informal , which letter will be asked??
0 UPVOTE1 REPLY

examination hall  will be used as a sender  address or not ??????
0 UPVOTE0 REPLY

Friends,my final key score is 72.25 UR and selected for tier 2 from SR region.. Any chance for final selection? Please help me guys.
0 UPVOTE1 REPLY

Sir there will seperate cuttoff for mts tier 2 ??if yes then it is written in the notice that tier 2 will be just qualifying in nature.sir pls clear my doubts.
0 UPVOTE1 REPLY

Can we write teir 2 mts with a gel pen.? Will this lead to disqualification?
0 UPVOTE0 REPLY 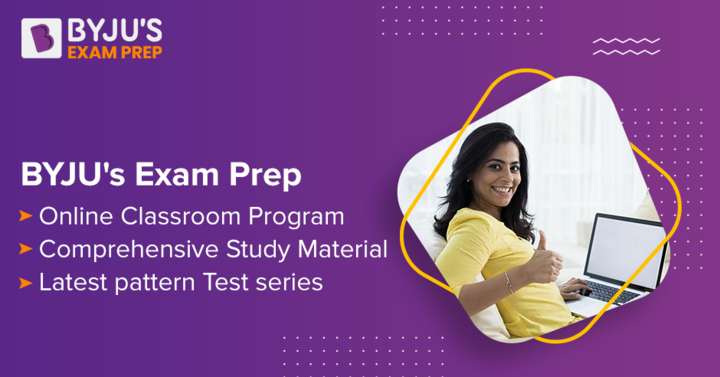