Trick to Remember All Presidents of India

List of Presidents of India and their Serving Years

Trick to Remember All Presidents of India (Hindi)

Trick to Remember All Presidents of India (English)

If you like this post, do give it an upvote and double-tap on the screen to save it for future reference

Important Notes on All Presidents of India

Tenure from 13 May 1967 to 3 May 1969. Dr. Zakir Hussain was the first Muslim President of India. He died while in office. After his death, the then Vice-President V.V. Giri was made the Acting President. The Chief Justice of the Supreme Court, Mohammed Hidayatullah, became acting President from July 20, 1969 to August 24, 1969, when V.V. Giri became the presidential candidate and vacated the post of President and Vice President.

Tenure from 24 August 1969 to 24 August 1974. At the time of VV Giri's election, the second round had to be counted. Despite winning the support of the Congress, he won as an independent candidate. VV Giri was the first acting President of India. He was awarded the Bharat Ratna in 1975.

Tenure from 24 August 1974 to 11 February 1977. The fifth President of India was Fakhruddin Ali Ahmed. He was the second President who died while in office. B. B. after his death. D. Jatti was made the acting President.

Tenure from 25 July 1982 to 25 July 1987. First Sikh President of India. Before becoming President, he was the Chief Minister of Punjab and a minister at the Center. President exercising the Pocket Veto on the Indian Post Office Bill.

Tenure from 25 July 1997 to 25 July 2002. K. R Narayan was the first Dalit President of India. He was the first president to vote for the Lok Sabha elections and address the state assembly.

Tenure from 25 July 2002 to 25 July 2007. Dr A. P.J. Abdul Kalam was the first scientist to become the President of India. He is the first President to win by most votes. His opposition candidate was Captain Laxmi Sehgal. Dr. Kalam is known as Missile Men of India, under his direction, Rohini-1 satellite and Agni and Prithvi missiles were successfully launched. Dr Kalam was instrumental in India's 1974 and 1998 nuclear tests. He was awarded the Bharat Ratna in 1997. Dr Kalam is honored with many awards from foreign countries.

Tenure from 25 July 2007 to 25 July 2012. Mrs. Pratibha Devi Singh Patil is the first woman President of India. Before becoming President, she was the Governor of Rajasthan and during 1962-85 she was a member of the Legislative Assembly of Maharashtra five times and was elected to the Lok Sabha from Amravati in 1991. Mrs Pratibha Patil Sukhoi is the first woman President to fly an aircraft. His opponent in the presidential election was Bharosingh Shekhawat.

Tenure from July 25, 2012, to now. Shri Pranab Mukherjee is the 13th President of India. He is his rival candidate P.A. Sangma defeated and became president. Shri Mukherjee was born on 11 December 1935 in Mirati village in Virbhumi district of West Bengal. Mr. Mukherjee was awarded the 1997 Best Parliamentarian Award and the Padma Vibhushan, India's second-highest civilian honor in 2008. Mr Mukherjee has held various important positions in his political life. He held the post of Finance Minister in the Central Government before contesting the Presidential election.

Ram Nath Kovind (born 1 October 1945) is an Indian politician serving as the 14th and current President of India. Prior to his nomination, he served as the 26th Governor of Bihar from 2015 to 2017 and as a Member of Parliament, Rajya Sabha from 1994 to 2006. Kovind was nominated as a presidential candidate by the ruling NDA coalition and won the 2017 presidential election. Before entering politics, he was a lawyer for 16 years and practised in the Delhi High Court and the Supreme Court until 1993.

Facts About the President of India

Here are some important facts regarding the President of India and the past Presidents which have served the country. Questions based on these facts are generally asked in the SSC and Railway examinations:

Join SSC 2021: Foundation Course | One Course for All SSC Exam Preparation | Available in Hindi and English

So why wait? Update your app right away!

Thanks a lot sir
0 UPVOTE0 REPLY 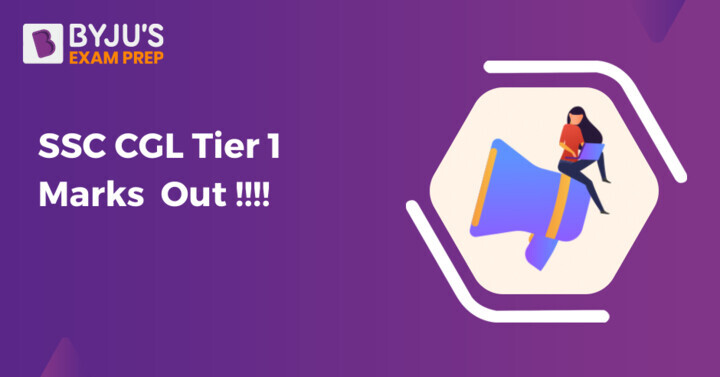