Arithmetical operations questions involve either the basic topics or the combination and derivatives of the same. There are four basic arithmetic operations and a few standard rules to be followed while solving the related questions.

There are some standard facts and rules to remember while handling arithmetic operations questions. To avoid any mistake in answer, keep the following things in mind:

The above rules remain the same for the operations carried out on more than two integers or numbers.

There are plenty of books available for learning fundamental arithmetic operations. Given below are some of the best and most popular ones:

For a more basic understanding of arithmetic operations, the aspirant may start with the NCERT books of grade 6-11, before picking the ones mentioned above.

BYJU'S Exam Prep offers a series of mock tests, quizzes, and preparation material for enhancing speed and efficiency in arithmetic operations. Its mock tests and previous years’ papers (such as fundamental arithmetical operations pdf) are devised based on specific competitive exams (SSC, RRB, etc.). Mentors at BYJU'S Exam Prep are highly proactive in answering the queries and clearing the doubts of aspirants. Besides, the BYJU'S Exam Prep community extends a platform for the aspirants to interact with each other and discuss related questions and latest exam patterns. With BYJU'S Exam Prep’s streamlined preparation approach, the students can learn, progress, and monitor their arithmetic operations performance.

The four main properties are additive, commutative, associative, and distributive.

Arithmetic operations should be done by following the BODMAS or PEMDAS rule.

Any number added or subtracted by zero remains the same in value.

If a number is multiplied by zero, it results in zero. But a non-zero number divided by zero is called undefined or infinity.

The reasoning/analytical section features some symbol-based mathematical questions based on arithmetic operations.

Look for emojis or emoticons in the online gallery and express yourself in a more fancy way. 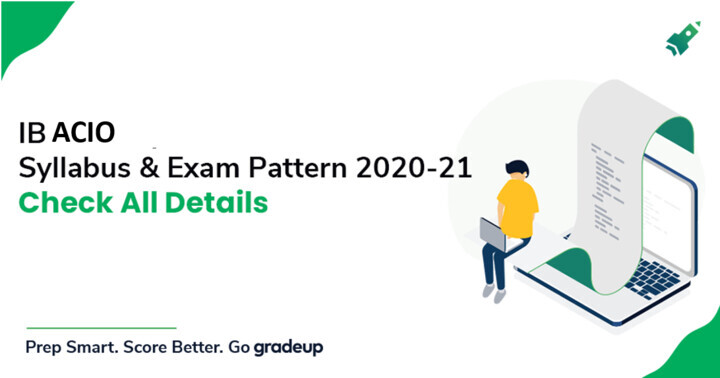 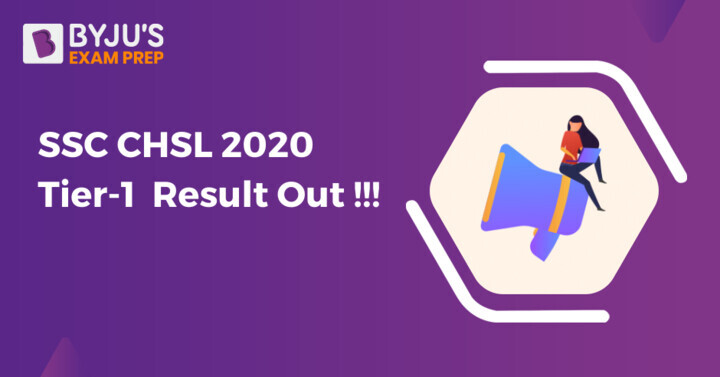