Study Notes for Stacks and its applications

A stack is an ordered collection of items into which new items may be inserted and from which items may be deleted at one end, called the TOP of the stack. It is a LIFO (Last In First Out) kind of data structure.

The operations work as follows:

Time Complexities of operations on stack:

A stack can be implemented using two ways: Array and Linked list.

But since array sized is defined at compile time, it can't grow dynamically. Therefore, an attempt to insert/push an element into stack (which is implemented through array) can cause a stack overflow situation, if it is already full.

Go, to avoid the above mentioned problem we need to use linked list to implement a stack, because linked list can grow dynamically and shrink at runtime.

It is also called as dynamic implementation as the stack size can grow and shrink as the elements are added or removed respectively from the stack.

1: Implementation of Towers of Hanoi

In this problem , three towers are available (left , middle and right) and 'n' discs of different sizes are present in the leftmost tower. The discs are kept in such a way that the largest disc is at the bottom , then at above it will be a smaller disc and so on. We cannot keep bigger disc on a smaller disc. Our aim is to transfer those 'n' discs from left tower to right tower using middle tower as intermediate.

For instance take 2 discs as :

Now consider for 3 discs as :

Hence generalizing it we get

There are 3 notations which are mostly used in computer system :

Consider an expression as a*b+c

For evaluating a postfix expression, we use operand stack as the data structure. If an operand comes then push it. Keep pushing the operands until an operator come. When an operator come, then pop two operands, perform that operation and push back the result. Repeat this until the final result is known.

So that was about stack and its application. Now practice more questions on applications to gain more confidence.

Step 1: Iterate the given expression from right to left, one character at a time

Step 2: If the character is an operand, push it to the stack.

Step 3: If the character is an operator,

Step 4: Once the expression iteration is completed, initialize the result string and pop out from the stack, and add it to the result.

Please explain in detail about above ex 2
1 UPVOTE0 REPLY

What is stack permutation?
2 UPVOTE1 REPLY

this helped me a lot for my exams
0 UPVOTE0 REPLY 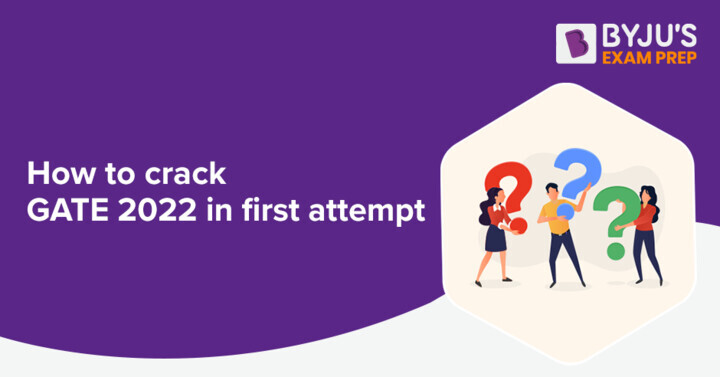 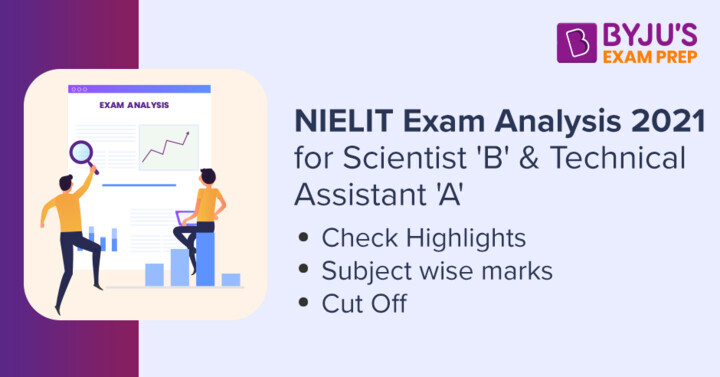