Psychometric Test: Things You must Know

As we have seen recently that many speculations are being made about the IBPS conducting Psychometric tests instead of interview for the post of IBPS Clerk.

Now whether the IBPS will conduct it or not, only the official notification can tell. But there are a lot of Queries in the mind of candidates about the Psychometric test. So we are making an attempt to make you familiar with the concept of Psychometric test.

We hope the discussion below will help the candidates.

The Employers through this try to identify the extent to which candidates' personality and cognitive abilities match those required to perform the role. Employers use the information collected from the psychometric test to identify the hidden aspects of candidates that are difficult to extract from a face-to-face interview.

The prime objective of this is to identify at an early stage those job applicants who are unlikely to fill the requirements of the position on offer and consequently narrow the applications further.

While some job applicants believe that the psychometric test is not a good measure to assess their real abilities, personality traits, and suitability for the job. However, the psychometric tests are statistically examined, and are constructed to be objective and unbiased.  This is done by using standard methods of assessment so that everyone is presented with the same questions and instructions for completing them.

Many experts believe that the psychometric tests are very reliable in predicting candidates' performance, and in most cases the test report provides an accurate evaluation of the applicant. However, this doesn't mean that with a good preparation you can't improve your suitability for a job. Thus, an effective preparation which involves highlighting your relevant strengths and improvement in your weaknesses increases your chances to win the job you wish to get.

What do employers look for in a Candidate via Psychometric test?

Employers will assess the extent to which your personality characteristics match those of the role you applied for. In short, the employer will examine the following personality traits in a candidate:

1. Focus on the ‘bigger picture’ and strategy

6. Focusing on the customer

Let’s look at the following example, which assists employers to learn about Candidates’ efficiency in delivering outcomes:

To which extent you agree with the following statement on a scale of one to five:

‘I often experience difficulty focusing my energy on what I need to do.’

Now what the above given options show about your personality.

Answering ‘Strongly agree’ or ‘Agree’ to this statement implies that you are likely to be less efficient, and easily distracted by other tasks and people.

Answering ‘Strongly disagree’ or ‘Disagree’ to this statement indicates that you are capable of focusing on the most important tasks, have efficient work behaviour, and are well-organized.

Answering ‘Neutral’ to this statement implies that you are either indecisive or trying to hide your personality.

However the above example was in line with the Personality Test that was conducted along with the IBPS PO V Exam.

Regarding the IBPS Clerk Interview, Zee News yesterday posted an article, which you can access from the below link.

No offence sir, but you still haven't said how a psychometric test works. Is it same as Personality test ? How does aptitude tests ( psychometric ) works. You just gave a vague idea of what it could be, its like even you don't know what it is. So if you could please post a fully analysed detailed report on psychometric test. Yours Respectfully sir.
0 UPVOTE0 REPLY

If everything is fine with d psychometric test, how can they justify the correct aspirants through this? Anybody hv an answer for this? Y bcas some questions r going to be trickiest....
0 UPVOTE0 REPLY

I think there a lot of difference between bank clerk and other lower level govt posts for which they bypassing interview..
For bank clerk it is must to test the candidate face to face..
0 UPVOTE0 REPLY 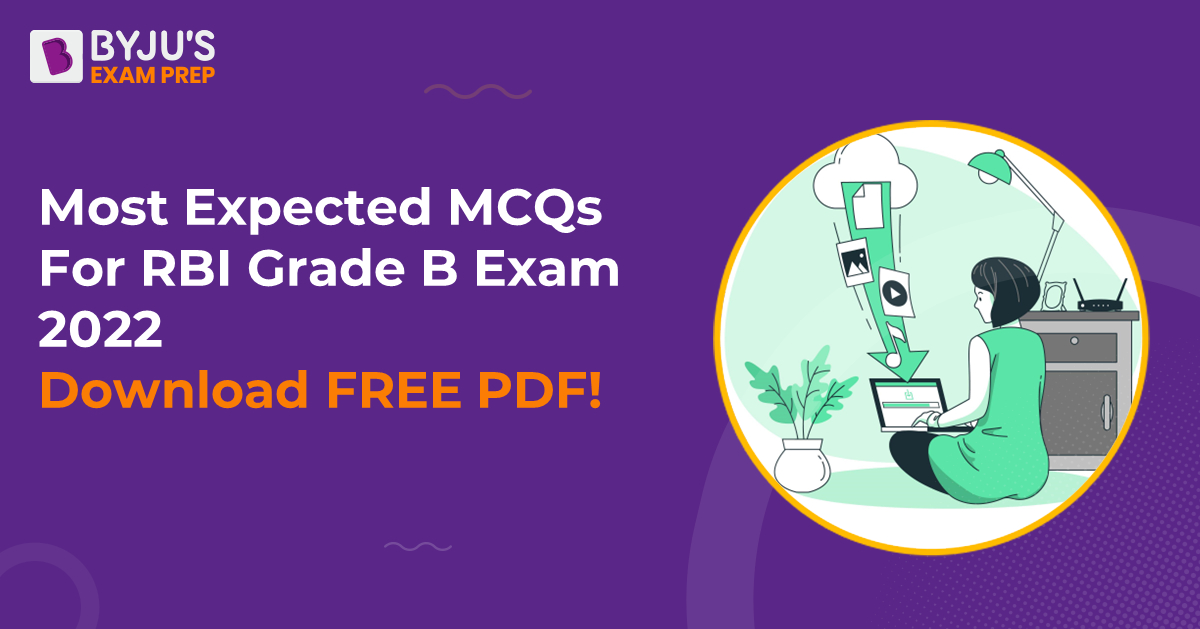