A tree is a non-linear and hierarchical Data Structure.

Trees represent data containing a hierarchical relationship between elements e. g., records, family trees and table contents. A tree is a data structure based on a hierarchical tree structure with a set of nodes.

Tree Traversal: Three types of tree traversal are given below

Depth First Traversal (DFT): In DFT, one starts from the root and explores as far as possible along each branch before backtracking.

Perfect Binary Tree or Full Binary Tree: A binary tree in which all leaves are at the same level or the same depth and in which every parent has two children.

The height of the Binary Search Tree equals the number of links of the path from the root node to the deepest node.

Example1: Recursive function for size (number of nodes) of a binary tree

Example2: Recursive function for Height of a tree

You can follow the Computer Science Champion Study Plan:

it is enough from tree ?
0 UPVOTE0 REPLY

This programe is not show Properly in mobile
0 UPVOTE0 REPLY

This post helps lot to learn the concept of tree.
Thank you
0 UPVOTE0 REPLY

Tq so much for this notes
0 UPVOTE0 REPLY 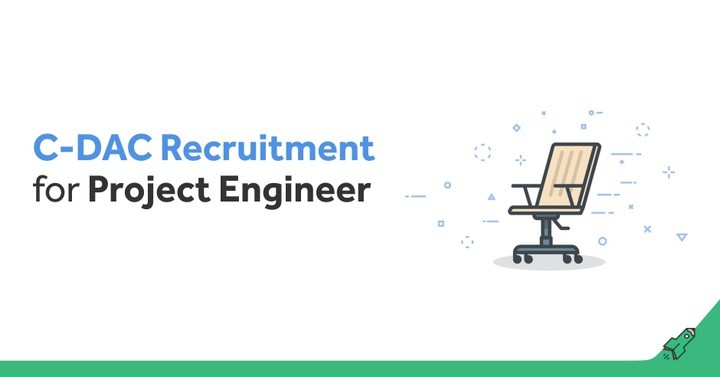