Hashing is a common method of accessing data records using the hash table. Hashing can be used to build, search, or delete from a table.

Hash Table: A hash table is a data structure that stores records in an array, called a hash table. A Hash table can be used for quick insertion and searching.

Load Factor: The ratio of the number of items in a table to the table’s size is called the load factor.

There are many hash functions approaches as follows:

Mapping a key K into one of m slots, by getting the some middle digits from value K2.

Divide the key K into some sections, besides the last section, have same length. Then, add these sections together.

Transform the number into another base and then divide by the maximum address.

In open addressing, when a data item can’t be placed at the hashed index value, another location in the array is sought. We’ll explore three methods of open addressing, which vary in the method used to find the next empty location. These methods are linear probing, quadratic probing, and double hashing.

If the collision occurs, instead of moving one cell, move i2 cells from the point of collision, where i is the number of attempts to resolve the collision. Example:

So that's all for hashing.

Can anyone explain in quadratic probing 58 given as 3 attempts, can you explain how to know that ?
...Read More
0 UPVOTE0 REPLY

This comment is hidden because it was marked spam. 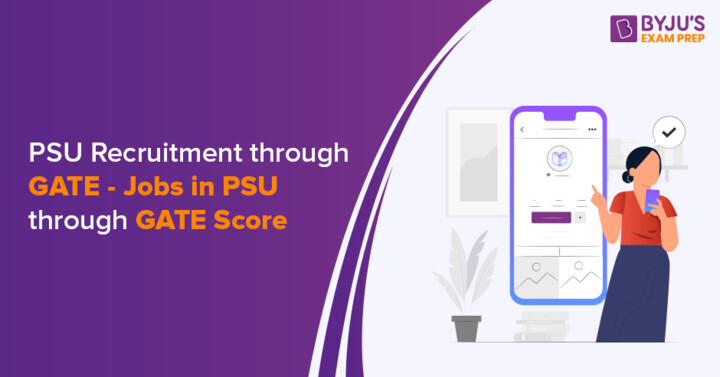