Both Shifts of GGSIPU 2021 are concluded on 29th August. The overall level of the IPU CET BBA exam was easy to moderate in the morning shift and moderate in the evening shift as per the student's reviews. The IPU CET BBA Exam analysis includes the level of the test, different types of questions asked in the GGSIPU 2021, good attempts, section-wise analysis, and more. The exam pattern remains the same as last year.

Check the difficulty level of the GGSIPU BBA CET exam 2021 is discussed here.

As per the IPU CET BBA exam analysis and review shared by the students who are appeared in the exam, reasonable attempts are

GGSIPU 2021 Expected Cut Offs - As per the exam analysis and review the expected cut-offs for admissions in BBA colleges are provided here. The expected cut-off is based on the previous year's papers and this year's analysis. After considering both the shifting difficulty level and attempts made by the candidates the expected cut off will be between 249 and 253

The section-wise analysis of the GGSIPU CET BBA exam is provided here. The distribution of questions is be based on the candidate's reviews.

3. Ghumura dance is a folk dance of the Kalahandi district of which Indian state?
Odisha

4. Who is currently serving as the President of New Zealand?
Ans. Jacinda Ardern

6. Who is the current Prime Minister of the Netherlands?
Ans. Mark Rutte

7. Which of the following is the national animal of Sikkim?
Ans. Red Panda

8. The Delhi government has appointed which former Olympic medalist, weightlifter ________ as the first Vice-Chancellor of Delhi Sports University?

9. What does the acronym SEBI Stand for?
Ans. The Securities and Exchange Board of India

10. A coronavirus variant identified in India is being investigated by scientists across the world. What is the name given to the variant?
Ans. Delta Variant, technically known as B.1.617.2

11. Which of the following countries is not a member of the QUAD Group?
Ans. China

12. What is the tenure of a member of the Rajya Sabha?
Ans. 6 years, not subjected to Dissolution.

13. Rickets is the softening and weakening of bones in children, it is caused by the deficiency of which Vitamin?
Ans. Vitamin D

15. What is the Quality of an effective Manager

Ans: The right qualities of a manager can make all the difference.

1. The state of Uttarakhand was formed in which year?

2. DNA consists of which molecules?

3. Who is the author of Train to Pakistan?
Ans: Khushwant Singh

Check the snapshot of the GGSIPU CET 2021 Exam

Check the important details of the GGSIPU CET exam 2021 in the table below.

Let's have a look at the exam pattern of the GGSIPU CET BBA exam in the table.

Note- Each question will carry 4 marks. There will be a negative marking of 1 mark for each wrong answer. 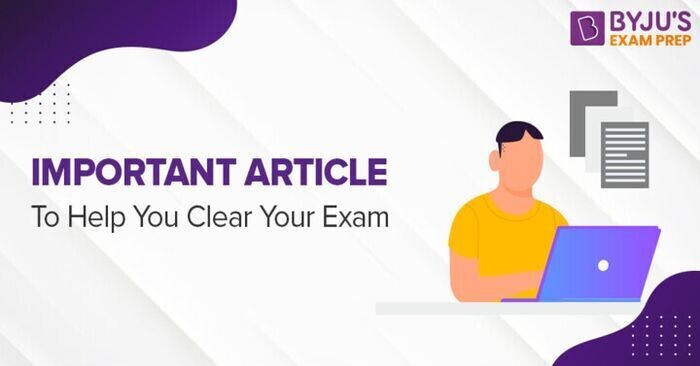 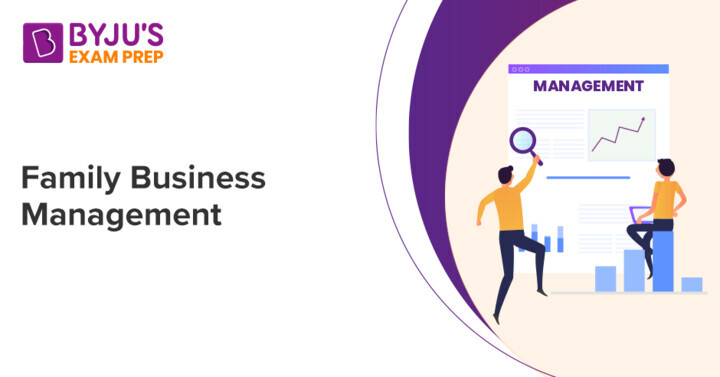 Check the booklist of GGSIPU CET BBA exam 2021 here. We have provided each subject book for the wholistic preparation
View Details