Complete coverage of the APPSC AE Exam syllabus is a very important aspect for any competitive examination but before that important subjects and their concept must be covered thoroughly. In this article, we are going to discuss the Properties of Soils & the Classification and Structure of Soil which is very useful for APPSC AE Exams.

The method of computation of area depends upon the shape of the boundary of the land and the accuracy required. The area of the land is computed from its plan which may be enclosed by straight, irregular or a combination of straight and irregular boundaries. When the boundaries are straight the area is determined by subdividing the plan into simple geometrical figures such as triangles, rectangles, trapezoids, etc. For irregular boundaries, they are replaced by short straight boundaries, and the area is computed using approximate methods or Planimeter when the boundaries are very irregular. Following are the methods of area computation.

Area is divided into number of triangles and area of each triangle is calculated. Total area will be equal to sum of areas of individual triangle.

When the shape of land is polygonal, the total area is sub divided into regular figures such as triangle and trapezoids by taking irregular offset from the base line of the area. Individual area of each regular shape is calculated and total area of the land is equal to sum of areas individual shapes.

This method is suitable for narrow strip of land. The offsets are taken at regular interval from boundary to the base line. The area can be calculated by the following rules:

In this method, area of land is computed by taking average value of ordinate and multiplying it with the length of base line.

In trapezoidal rule, the area is divided into a number of trapezoids, boundaries being assumed to be straight between pairs of offsets. The area of each trapezoid is determined and added together to derive the whole area.

In Simpson’s rule, the boundary line segment between the ordinates is assumed to be a parabola. The formula finds the area using three consecutive ordinates and two section at a time. Hence, even number of sections are required for this formula.

Earthwork operations involve the determination of volumes of material that is to be excavated or embanked in engineering project to bring the ground surface to a predetermined grade. Volumes can be determined via cross-sections, spot levels or contours. To determine volume from the standard cross section end-area rule or prismoidal rule which are analogous to the trapezoidal rule and Simpson's rule, respectively can be used.

Contour is the line joining points of equal or same elevation (RL).

A contour may be defined as an imaginary line passing through points of equal elevation on the earth surface.

A Contour line may also be defined as the intersection of a level surface with the surface of the earth.

Contour lines on a plan illustrate the topography of the ground.

Then the contours are drawn underwater, they are termed as submarine contours, fathoms or bathymetric curves.

(a) Proper and precise location of engineering works such as roads, canals. etc.

(b) In location of. water supply. water distribution and to solve the problems of steam pollution.

(d) In selection of sites for new industrial plants.

(e) Determining the intervisibility of stations.

(1) Determining the profile of the country along any direction.

(g) To estimate the quantity of cutting filling, and the capacity of reservoirs.

Elevation difference between two consecutive contours known as contour interval. It is always kept same for a map, so that difference features of area can be easily identified.

(i) If contours are parallel and horizontal equivalent between them are also constant then they represent uniform slope.

(iii) If contours are closed (loop), it represents either a hill or a pond/valley

(v) Two contours of different elevations neither cross nor join each other.

Ravine is a through like depression of the earth’s surface, elongated in one direction with the bottom inclined towards one side.

A ravine can be imagined as a depression washed out in-the ground by flowing water.

A valley is a broad ravine with a gentle sloping bottom.

The contours of a valley are in a shape of V

If the ground is low as compared to the surrounding land and the sides slope generally, it is called as a depression.

The contours are quite few and far apart. 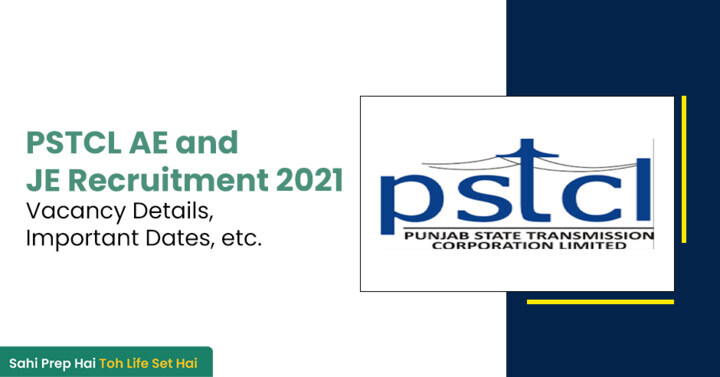