For every engineering graduate, the first choice to authenticate his/her knowledge and learnings is through colossal and toughest competition which is GATE Exam. To achieve success in GATE Exam one has to prepare with mend strategy and thorough knowledge of GATE stream syllabus. To help you prepare well, gradeup present's the success story of "Pinaki Mondal AIR 3 in EE" who has scored 89 marks with 1000 GATE score. "All our dreams can come true if we have the courage to pursue them" was the success mantra for Pinaki Mondal who had believed in his faith and hard work. The unshakable conjecture to do better next time evolve his sucess from failures in GATE EE 2017. In Conversation with gradeup, Pinkai Mondal talks about his GATE preparation and strategy, the importance of mock tests & quizzes, important subjects and more.

Gradeup: Please tell us something about yourself and your motivation to appear for GATE 2018.

Pinaki: I have completed my B.E. from Jadavpur University, Kolkata in 2015. After my college, I went out for a job in a private company. But after almost one and a half year I thought for an upgrade in my career and GATE was the best way to do that. So I left my job and with just 2 months of preparation I appeared in GATE 2017, and that didn't go well. Now I had no job, and GATE score was bad as well. The only thing I said to myself is that "yes I can do better next time", and from then 'GATE 2018 became the one and only goal of my life'.

Gradeup: Can you share the details of your preparation Strategy?

Pinaki: My preparation strategy was quite simple:

GATE 2018 was like a do or die situation for me, so I didn't take any chances. I gave as many tests as I can. I almost completed all offline tests and practice books before October. Then I revised once and started giving online tests.

Gradeup: Which books you have preferred and important topics for GATE?

Pinaki: Actually if someone wants to score well in GATE then he/she must read each subject with equal importance.

Everyone has their different choice of books. So saying some must-read books is a bit difficult.

Gradeup: What challenges you have faced in success journey to achieve AIR 3?

Pinaki: Handling pressure during the exam was the biggest challenge for me. This was reason I didn't do well in GATE 2017. Actually, when you give tests at home, in a very familiar environment, you don't feel the pressure. But at exam hall the pressure is tremendous. Even if someone is well prepared, this thing can ruin their exam. There is no way you can avoid this, just being confident is the only way to reduce it.

Gradeup: What are some mistakes you have done during preparation which you want others to avoid?

Gradeup: A piece of advice for Gradeup users preparing for GATE 2019

Pinaki: Just clear your basic concept of the subjects. Don't just try to memorize the formulas, understand them, how they are derived, how they are related to other formulas. Give lots of practice test, as much as u can. Analyze your mistakes in each and every test, whether they are conceptual or calculation mistakes. Concentrate on what you want, be confident in yourself, and you can also do good in GATE 2019. I would recommend everyone to use gradeup and practice as much you can.

This was the pinnacle and spotlight of the success story from Pinaki Mondal. We Hope many aspirants would learn and give their best to achieve heights of success in their life's. We are working on getting the experts for clearing all of your doubts related to GATE and PSU admissions. So please stay tuned to Gradeup for all the other live sessions.

Hi sir, my name is Yaswanth.. I got 12100 rank in GATE 2018. I placed in campus selection in TCS. But there is so much time to get call letter from company. But I have so much interested to right competitive exams like GATE. So can I take coaching again or self preparation is better to right GATE exam by preparing in this period before getting call letter. Please help me to prepare for GATE...
1 UPVOTE0 REPLY

Sir, I completed B.Tech in EE in 2016 ,now working in an IT company. i have lost complete grasp of the subjects. I am looking forward to do M.Tech in ECE. My sole purpose is ISRO. How should I proceed? Shall I study for GATE EE/ECE? Any help or suggestions will be appreciated.:)
1 UPVOTE6 REPLY

Hello, congratulations man. I had a few questions. Can you please elaborate on what you meant by focusing on how different formulae are derived and they are related to each other. And should we do this for all subjects or specific ones. And why are you emphasising on derivations when they do not come in the exam.
0 UPVOTE0 REPLY

Which is the best book for signal n system to learn easily?
0 UPVOTE0 REPLY 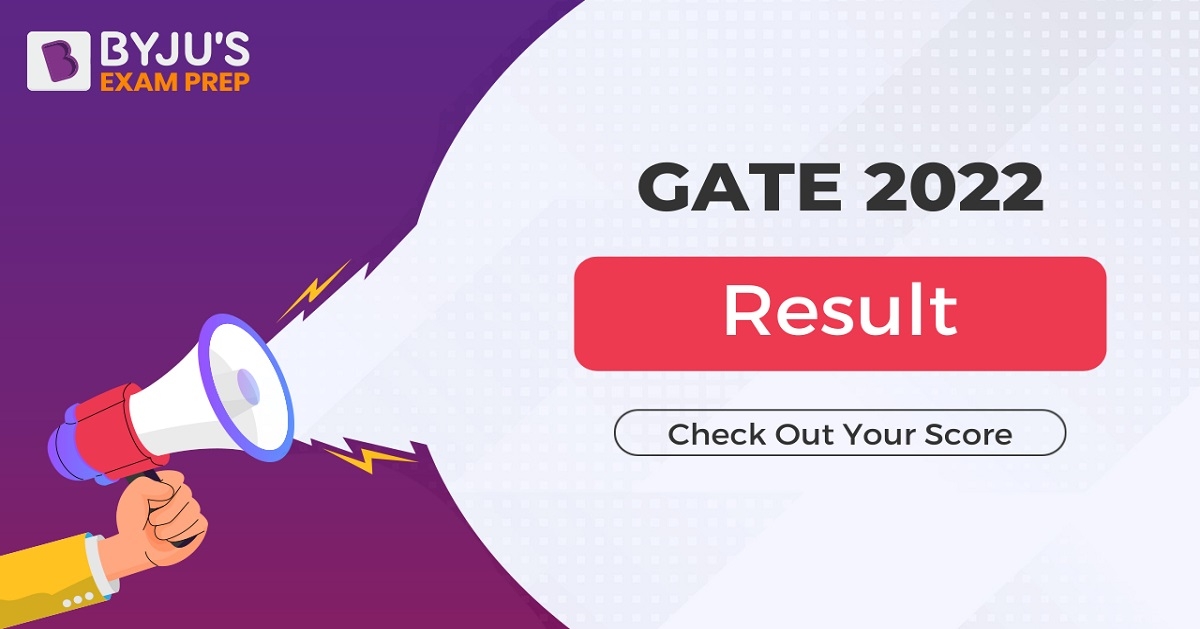 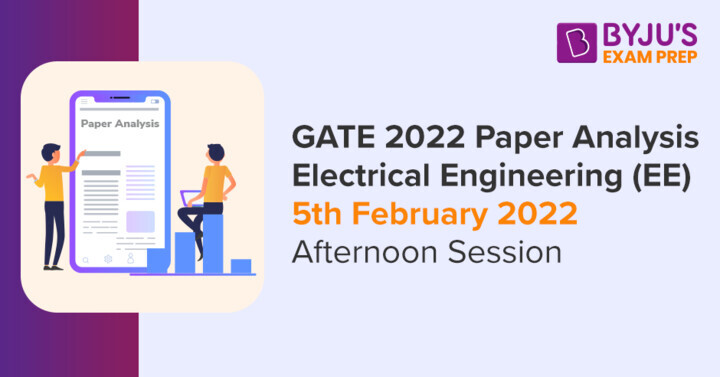