With the help of a daily wordlist from Hindu newspaper of 28th April 2022 our aim is to help you completely understand the commonly used words with their meanings, pronunciations, synonyms, antonyms, proper use in sentences, etc. Today's the Hindu newspaper contains important vocabulary words like sedition, connote etc. which can be downloaded from the monthly PDF of The Hindu Editorial Vocabulary to strengthen your preparation.

Exercise 1. Make your own Sentences!

You can also check the wordlist articles for the previous days from the link below: Daily Hindu Editorial Vocabulary Wordlist: 27th April, 2022 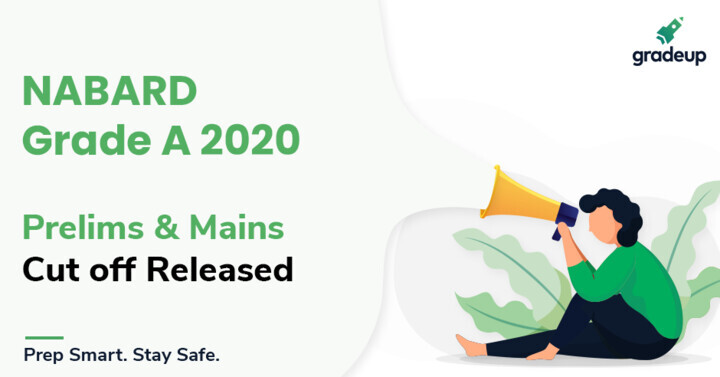