Attempt now to get your rank among 248 students!

Consider the circuit shown below. 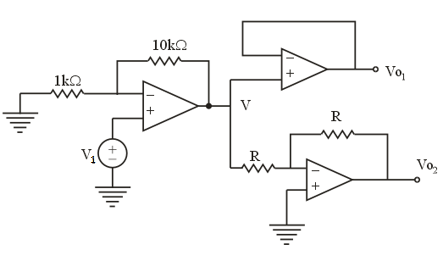 If op-amps in the circuit are ideal, then which of the following option is correct? 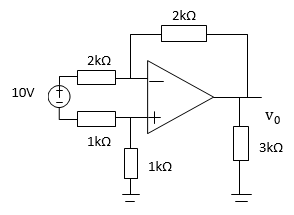 Input impedance(in kΩ) seen by the voltage source is:

Study the circuit shown in the figure below 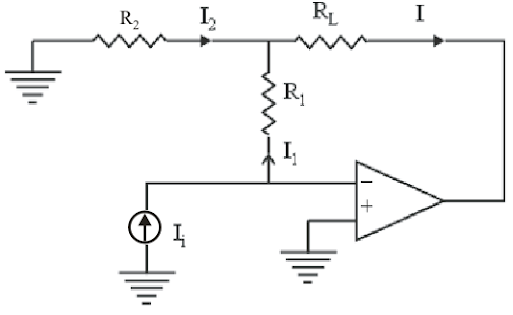 A current controlled current source (CCCS) is designed by using of an ideal op-amp circuit. If the output current Io of the circuit which is measured across the load resistance RL is related to the input as I0=Ii/C then the value of C is equal to

The op amp configuration shown below has following transfer function

Find the capacitor voltage VC at t=1msec if switch is closed as t=0. Assume capacitor initially uncharged and op-amp is not saturated. 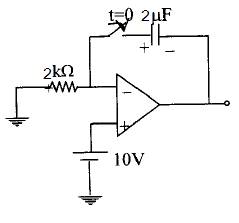