Heat absorbed or evolved at constant pressure in a system is known as Enthalpy. The enthalpy change involved in the reaction is called reaction enthalpy. It is a useful quantity to know the heating or cooling required to maintain an industrial chemical reaction at a constant temperature.

Answer: The total heat of a substance is known as Enthalpy.

Following are the details on the terms associated with enthalpy:

Standard Enthalpy of Vaporization: The heat required to vaporize one mole of a liquid at constant temperature and under standard pressure that is one bar is known as standard enthalpy of vaporization.

Standard Enthalpy of Sublimation: It is referred to as the change in enthalpy when one mole of a solid substance sublimes at a constant temperature and under standard pressure.

Standard Enthalpy of Formation: The change for the formation of one mole of a compound from its elements in their most stable states of aggregation is called standard enthalpy of formation.

Total Heat of a Substance is also known as

The total heat of a substance is called enthalpy. The change of heat at a constant pressure helps in determining the enthalpy change. 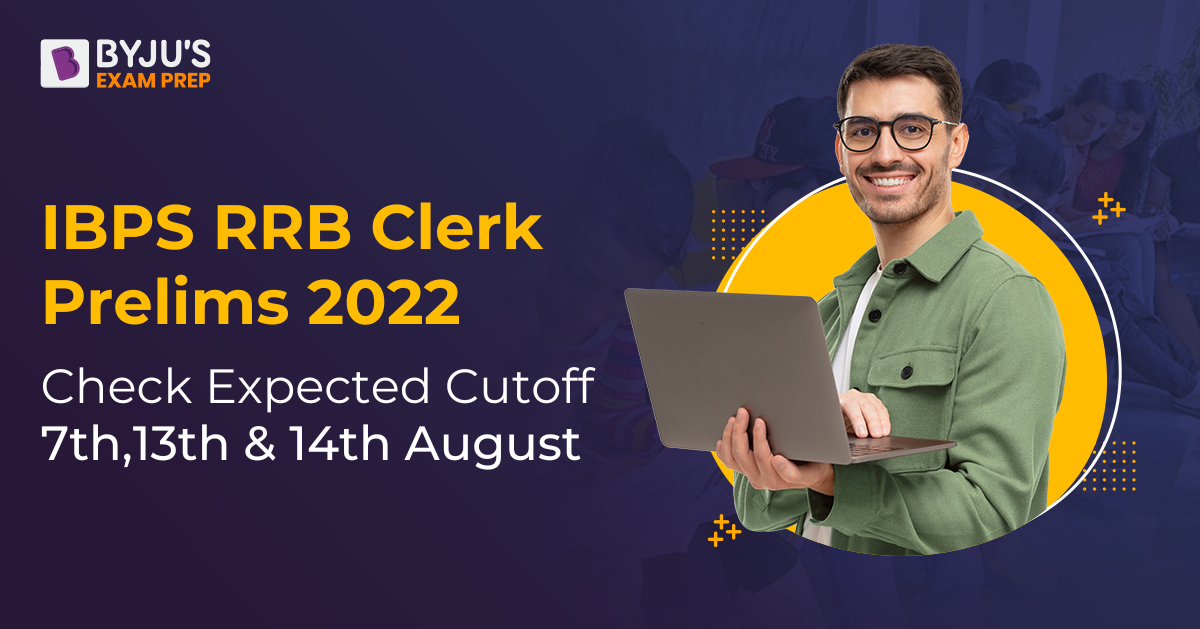 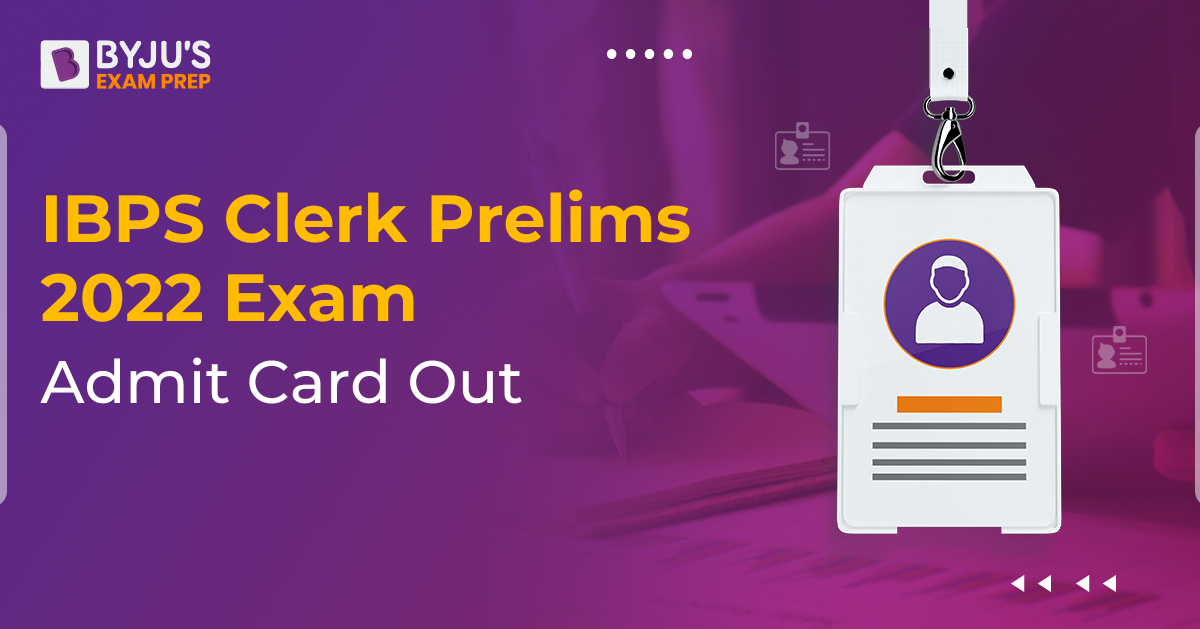