The Tughlaq dynasty  also referred to as Tughluq or Tughluk dynasty, was a Muslim dynasty of Turkic origin.  The dynasty ruled over the Delhi Sultanate in medieval India. Its reign started in 1320 in Delhi when Ghazi Malik assumed the throne under the title of Ghiyath al-Din Tughlaq. The dynasty expanded its territorial reach through a military campaign led by Muhammad bin Tughlaq, and reached its zenith between 1330 and 1335. It ruled most of the Indian subcontinent. The dynasty ended in 1413.

This article is important for MPSc State Services Exam and MPSC Combined Exam.

Causes of Decline of Delhi Sultanate 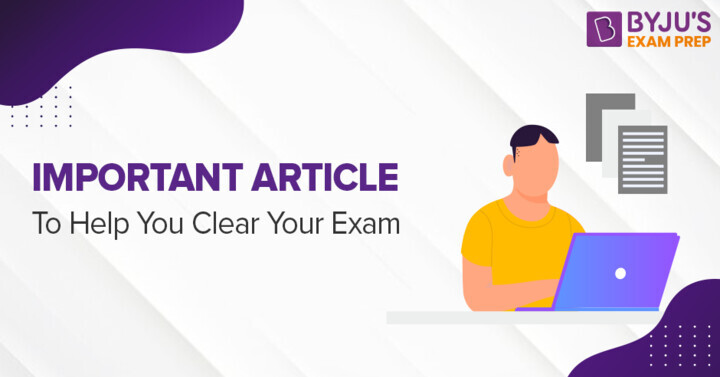