Shape Up your Vocabulary from Newspaper Wordlist: 27th July 2021

Vocabulary plays a very important role in enhancing your communication skills, be it written or spoken. As you glance through the newspaper every day, you come across a number of new words. Your reading exercise is impeded if you do not understand the meaning of a word, or its meaning in a given context. Such challenges could be overcome by inculcating a sound habit of reading. The habit lets you encounter something new every day in the form of words, the meaning of which you were unaware.

Money changer: On need for an official digital currency

The two states accrued maximum police forces on the disruptive border areas. Feuds started due to the disagreements with the articles that supports the border interests of each states. Both states consider their claims ambiguous. The frail started burgeoning and reached its breaking point when police personnel were martyred in the clash. Central government is directed to look after the concern matter and implement the peaceful negotiations as it may turn uglier in the coming times.
1 UPVOTE0 REPLY 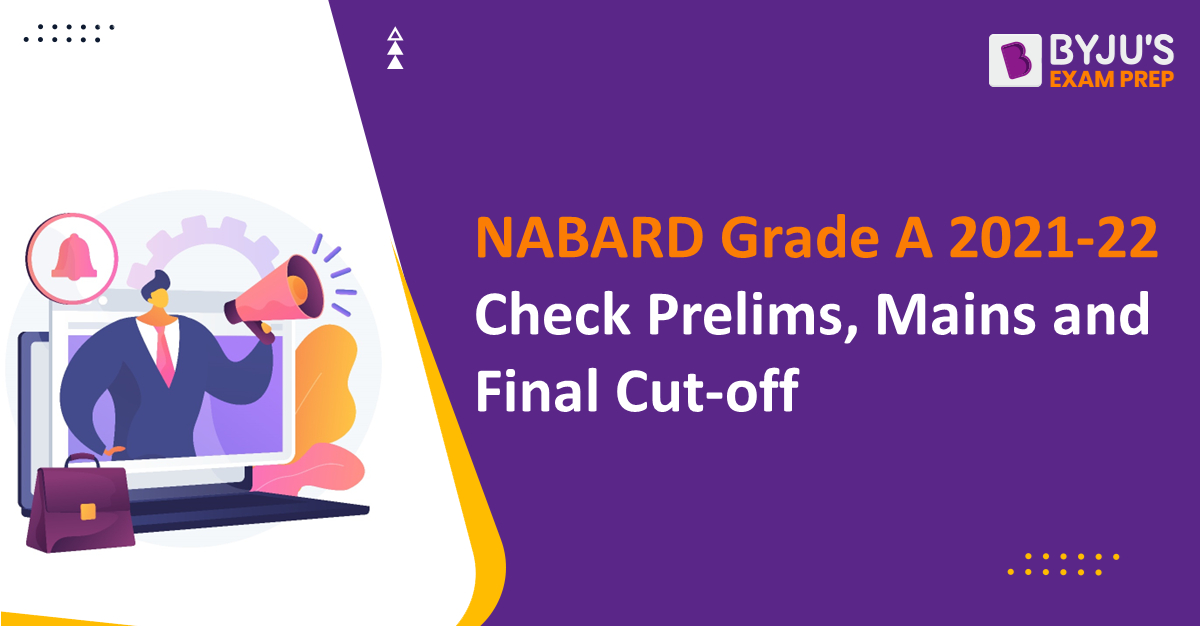 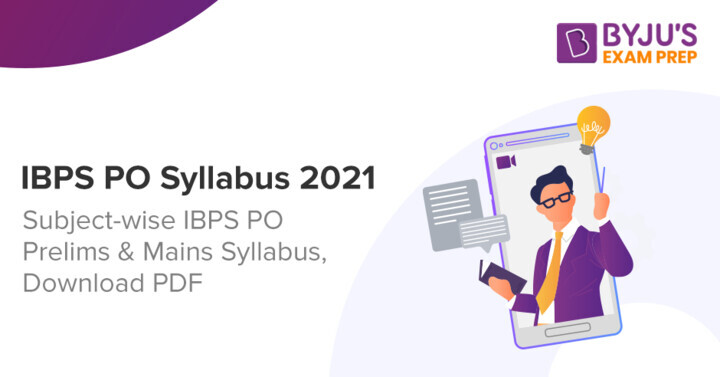