National Affairs: All You Need to Know about Kargil Vijay Diwas

The Kargil conflict was one of India and Pakistan's fiercest wars. The Indian heroes brought victory to the country after a bitter fight against Pakistan, and the country is celebrating Kargil Vijay Diwas' 22nd anniversary.

The Kargil conflict was one of India and Pakistan's fiercest wars. The Indian heroes brought victory to the country after a bitter fight against Pakistan, and the country is celebrating Kargil Vijay Diwas' 22nd anniversary.

Lets read about the saga of Valour & Honor.

The Kargil War or the Kargil Conflict took place in the Kargil district that comes along the Line of Control (LOC) between 3 May and 26 July 1999.

Following the 1971 Indo-Pak War, there was a relative decline in direct armed conflicts with military involvement between both countries.

India and Pakistan both sought to regulate the Siachen Glacier area by placing military outposts in the neighbouring slopes of the hills, resulting in small-scale military disturbances in the 1980s.

For both countries, Siachen glacier was regarded as a significant geographical location.

Due to the unrest in the valley due to the rise of the separatist movement, the 1990s saw tensions and conflict escalate. Pakistan has been accused of supporting and training the ' mujahideen ' to infiltrate the porous borders between the country.

The Shepard who saved India

In 1998, both nations performed nuclear tests that made the world nervous, with the arch-rivals seizing arms, the entire subcontinent's population was tensed if they used it in a full-scale conflict.

Things took a nasty turn as Pakistan Army's covert agents trained and infiltrated paramilitary forces and some soldiers disguised as ' mujahideen ' to the other hand of the Control Line (LOC) during 1998-99.

The ' Operation Badr ' aimed at creating disruption in the Kashmir Valley and severe connections between the valley and the Ladakh region, forcing the Indian army to withdraw troops from the Siachen glacier region while trying to force them to negotiate to settle the Kashmir issue.

A shepherd named Tashi Namgyal, who was looking out for his yak on the hills of Banju Hills in Batalik, observed 6 Pakistani soldiers crossing the Indian side of the LOC.

He went to the closest outpost of the Indian army & instantly to report the incident. Soon, the Indian government issued an order in the belligerent region to mobilize 200,000 military personnel, called the operation "Operation Vijay".

The Kargil War had three significant stages. First, Pakistan infiltrated forces and occupied strategic places in the Indian-controlled portion of Kashmir, allowing it to take NH1 within its artillery fire range.

The next phase was to discover India's infiltration and mobilize troops to react.

The number of Indian soldiers engaged in the operation was near about 30,000. The number of Pakistani infiltrators, including those providing logistical support, was put at the height of the conflict at about 5,000. This figure includes troops from Pakistan-administered Kashmir who provided additional support for artillery.

Operation Safed Sagar was launched by the Indian Air Force in support of Indian land forces mobilization on May 26.

The Indian Navy also blocked the Pakistani ports (mainly the Karachi port) under Operation Talwar to cut off supply paths. The western and eastern fleets of the Indian Navy entered the Arabian Sea and started aggressive patrols and threatened to cut maritime trade in Pakistan.

Some Notable Bravehearts of Kargil Conflict:

Even after 22 years have been passed to the Kargil War, the bilateral relations between India & Pakistan are still strained.

Pakistan's obsession with India and Kashmir will be over, while Kashmir remains hot potato for both countries.

We must salute the warriors of the nation who with their utmost valour & courage protect the motherland.

We pay our tribute to all the martyrs and soldiers on this Vijay Diwas.

The benefits of subscribing Gradeup Super are: 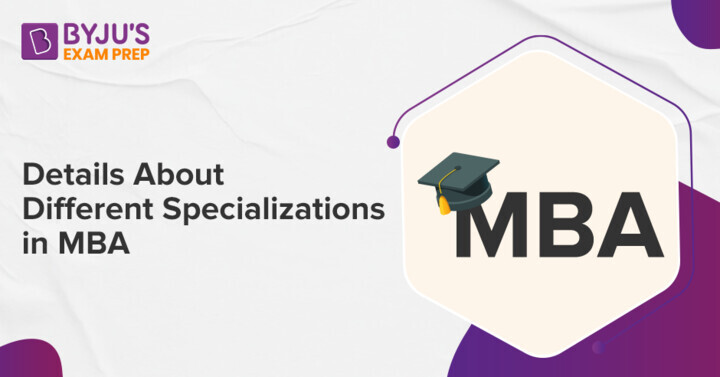 How To Clear CAT in 1st Attempt? - Best Strategy to Crack CAT Exam in One Attempt8 Upvotes | 0 Comments