Lecturette is one of the tests during the SSB interview to test the personality of the candidate and test them in accordance with the Officer Like Qualities.

The test is about speaking on a given topic for a given period of time.

In the lecturette test, all candidates it in a circular arrangement based on their chest numbers.

The candidate is given a cue card that has 4 topics written on it and out of that he needs to choose any one of the given topics.

The candidate is given 3 minutes to prepare on the topic and then speak on it for 3 minutes.

After 3 minutes, the candidate is called by the GTO, submit his card and come in front of the group and give the small lecture on the subject.

While the first candidate is giving the lecture, the second candidates pick up a cue card, chooses the topic & starts preparing.

When the first candidate finishes, the second one is called by the GTO and then told to deliver his lecturette on the topic he chose.

What is Tested in Lecturette?

Before the Lecturette starts, the GTO makes small talk with all the candidates in the group asking them to say the following things:

Lecturette is basically the test of whether a candidate has an adequate amount of knowledge and based on that knowing how well can he organize his thoughts in less amount of time. Also, his confidence is tested by his command of the language.

A great leader is always regarded as the one who can rally men into the battlefield by his words. The leader must be a great orator who can pump up Josh within the soldier at the time of hardship.

OLQ's that are clearly visible:

Here are some important Lecturette Topics for SSB interview:

The rest of the topics mentioned will be updated in due time. we hope that this initiative would help you in clearing the lecturette process of SSB interview. We will soon release an article on tips and techniques to improve your lecturette speaking skills.

We also invite you to suggest some topics which were previously asked in your SSB interview & we will make lecturette on those topics as well.

Does anyone who has cleared CDS2 2019 got their call letter for SSB ??
3 UPVOTE1 REPLY

Please update other topics as well , i really appreciate this initiative
6 UPVOTE0 REPLY

best of the best
0 UPVOTE0 REPLY

Do we have moc lecturette videos?
0 UPVOTE0 REPLY 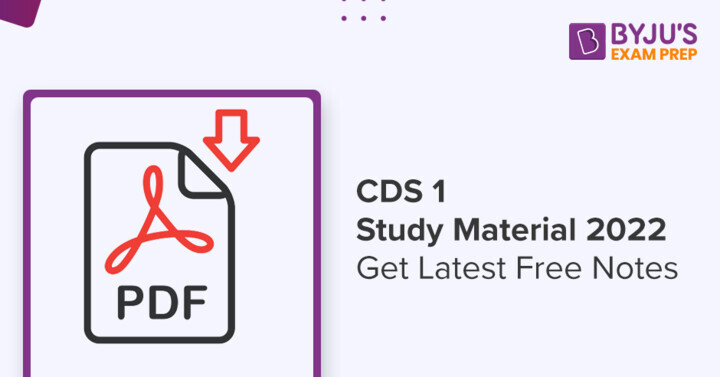