Indian Sailor vs Airmen: Which is Better? All Details Here!

In this article, we are talking around the topic "Airmen vs Sailor". Differences, pros & cons of both & finally about which one is better of the two? Both are 10+2 entries in the Indian Armed forces. AA/SSR will develop you into a skilled sea warrior where as Airman works in the supporting role in Indian Airforce.

In this article, we will be talking around the topic "Airmen vs Sailor". Differences, pros & cons of both & finally about which one is better of the two? Both are 10+2 entries in the Indian Armed forces. AA/SSR will develop you into a skilled sea warrior where as Airman works in the supporting role in Indian Airforce.

Let us first see the overall crux of the course planned for the recruitment of candidates in the Air Force and Navy.

The selection process for the Indian Air Force's XY Group was divided into 3 stages:

XY Group of the Indian Air Force has the following educational qualifications:

The following is a list of subjects and marks for the Indian Air Force XY Group Written Paper:

The pay structure of the Indian Air Force XY Group is based on salary, allowances, promotions, and other benefits:

Pay scale distinction based on rank:

The Indian Navy's recruitment of unmarried male applicants as Sailors for Artificial Apprentice (AA) / Senior Secondary Recruits (SSR) provides an excellent opportunity to work in the Indian Navy. All of the sailors were split into two groups: ‘X' and ‘Y.' Artificial Apprentices are assigned to the ‘X' group, while the majority of the sailors are assigned to the ‘Y' group.

The Indian Navy's AA/SSR selection process is divided into 3 phases:

A summary of the subjects and marks for the Indian Navy AA/SSR Written Paper:

Note: A Candidate will receive 1 mark for a correct answer and.25 for an incorrect answer for each question. Unattempted answers will not be deducted from your grade.

Indian Navy AA/SSR pay structure based on Salary, Allowances, Promotion, and Other Perks:

Air Force: The Airmen Training Academy will train all Airforce X and Y Group selection applicants for six months. The Airforce cadets will be paid a monthly stipend of $14,500 during their training.

In terms of job location, airman mostly serve in peace stations and have the privilege of staying with their families. On the other hand, AA/SSR work on ship most of the time. So more sailing and less family time. In terms of salary, both posts are equivalent. A sailor gets chances to visit foreign countries where as Airmen rarely get foreign visits but airmen do participate in bilateral exercises on foreign lands. In terms of pension, one has to serve at least 15 years in the Indian navy to be eligible to get pension where as it is 20 years in the Indian Airforce. In terms of work, airman are only required to their own trade work whereas the sailors are required to other menial jobs as well.

Comparing these two positions is highly difficult. Joining the Indian Air Force and Indian Navy is a career path you should certainly consider if you want to serve your country with pride. For young men, a career as an Airman or Sailor is the best choice. 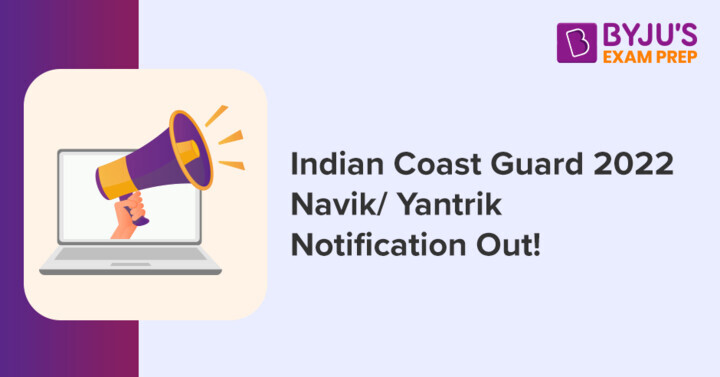