Complete coverage of syllabus is a very important aspect for any competitive examination but before that important subject and their concept must be covered thoroughly. In this article, we are going to discuss IC Engine : Performance Parameter of IC Engine which is very useful for SSC JE Exams

The energy flow through the engine is expressed in three distinct terms.

It can also be calculated as the difference between the IP and BP if these two are known, then,

It is a mean value expressed in N/m2, which, when multiplied by the displacement volume, Vs,

Gives the same indicated network as is actually produced with the varying pressures.

L= length of the stroke (m)

N = speed in revolutions per minute,

This power is interchangeably referred to as brake power, Shaft power or delivered power'.

In general, only the term brake power, bp, has been used in this book to indicate the power actually delivered by the engine.

Apart from expressing engine performance in terms of power, it is also essential to express in terms of efficiency.

The air-standard efficiency is also known as thermodynamic efficiency mainly a function of compression ratio and other parameters.

The indicated and brake thermal efficiencies are based on the ip and bp of the engine respectively.

The mechanical efficiency, ⴄm of the engine can be expressed as the ratio of bmep to imep.

Mechanical efficiency takes into account the mechanical losses in an engine.

Mechanical in general, the mechanical efficiency of engines varies from 65 to 85%.

Volumetric efficiency is defined as the ratio of the actual mass of air drawn into the engine during a given period of time to the theoretical mass which should have been drawn in during that same period of time, based upon the total piston displacement of the engine, and the temperature and pressure of the surrounding atmosphere. 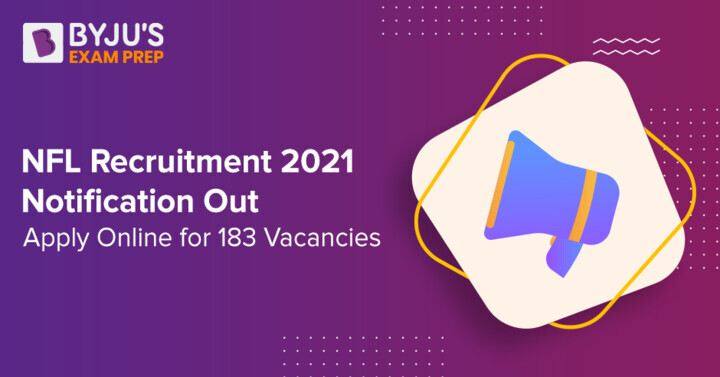 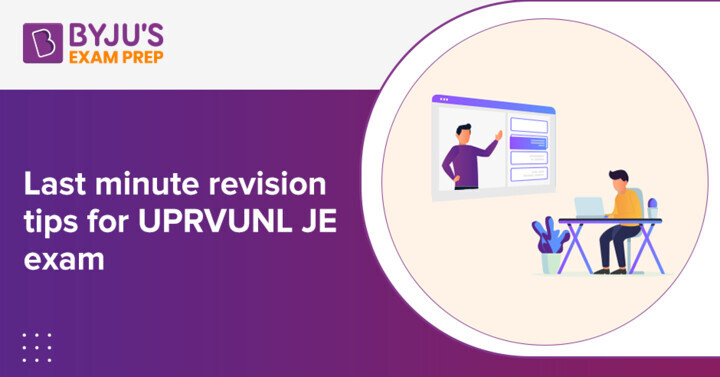 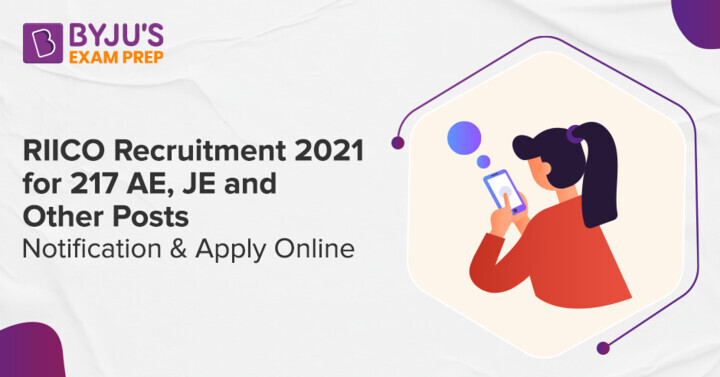 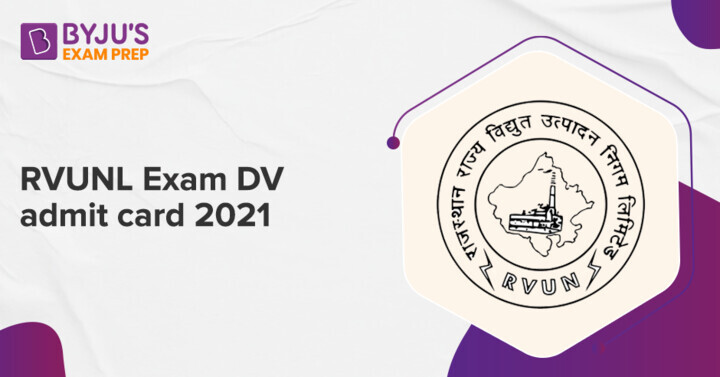