SSC Highest Post and Salary 2022: SSC CGL and RRB NTPC exams are examples of the finest and most preferred ways to secure a Government job. Not only because they bring you a reputation, but also because the posts come with a handsome salary package and allowances. Today we are going to give you a walk down the lane of the highest paying post and salary among SSC CGL and RRB NTPC recruitment, and everything you need to know about the designations.

Before moving further let's understand two common terms used in salary structure i.e. basic pay and gross salary. Basic pay is the rough salary allotted for a particular designation. Then comes the gross salary, which includes overtime pay and bonuses, but does not consider taxes and other deductions. Now, let's look into the SSC highest post and salary by referring to SSC CGL and RRB NTPC exams.

In SSC CGL, Assistant Audit Officer (AAO) is the highest-paid salary job, and if we talk about RRB NTPC, then there are two posts which provide you with the highest salary package and those are Station Master and Commerical Apprentice.

Check Out: Which one is Better SSC CGL or RRB NTPC? (Detailed Comparison)

AAO job profile comes under Group B (Gazetted Post) with grade pay of Rs.4800. The pay scale of AAO (Assistant Audit Officer) is Rs 47600 to 151100. The other SSC CGL AAO Salary details are as follows:

The salary slip of the AAO is provided below:

The AAO Job Profile being a gazetted post with the highest basic pay comes with lots of respect and responsibilities. The work involves assisting the senior audit officers during departmental audits. The work also requires you to make decisions at a section level and informing to the higher authorities. After years of service, you will have a definite career path that involves promotions that are as follows:

Allowances and Perks of AAO:

There are numerous Allowances and perks given to the Assistant Audit Officer. A few of the allowances are listed below:

For RRB NTPC Station Master and Commercial Apprentice are the highest-paid designations. The basic pay for both designations is Rs 35,400 but its in-hand salary is around 54,000 (x-city) including the allowances. The overtime is counted separately.

While the salary Slip for Commercial Apprentice and Station Master is given below:

Please Note: Presently, DA is 34%. Salary is much more than the one mentioned in the Salary slip given above due to changes in DA and other allowances.

Please Note: Presently, DA is 34%. Salary is much more than the one mentioned in the Salary slip given above due to changes in DA and other allowances.

To know about all SSC CGL and RRB NTPC salary 2022 along with job role, in-hand salary, and promotional aspects, follow the given links: 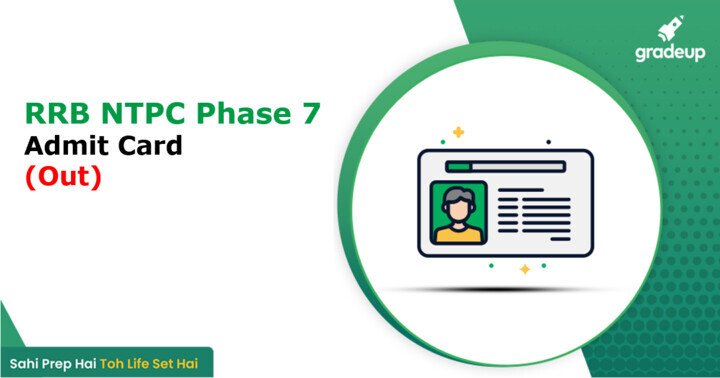