Heat exchangers are generally classified according to the relative directions of hot and cold fluids:

Cross flow:  Fluids passes perpendicular to each other (figure 5.1 (a))

Counter Flow – the two fluids flow through the pipe but in opposite directions. A common type of such a heat exchanger is shown in Fig. 5.1(b). By comparing the temperature distribution of the two types of heat exchanger

Counter flow and parallel flow heat exchangers are most common type of heat exchanger and we will focus on only these two types in detail.

are the inlet and outlet temperature of hot fluid fluid respectively .

are the  inlet and outlet temperature of cold fluid respectively

Figure 5.2 shows an important parameter, mcp, the product of mass flow rate (m) and the specific heat, cp, of the fluids. The product mcp is called the rate of heat capacity.
The overall energy balance of the heat exchanger gives the total heat transfer between the fluids, q, expressed by

The figure also demonstrates the relative variation of the two fluid temperatures through the heat exchanger, which is influenced by whether

is greater or less than

In particular, for counter flow, examination of the sketches in fig 5.2  shows that limiting condition for maximum heat transfer is determined by whether

is greater or less than

the maximum possible heat transfer is determined by the fact that the hot fluid can be cooled to the temperature of the cold fluid inlet. Thus, for

Figure :Temperature profiles of (a) parallel flow, and (b) counterflow, for different map  inequalities

For the other case when the limit is determined as the cold fluid is heated to the inlet temperature of the hot fluid.

is for the fluid having lower value of

In case of parallel flow, regardless of the relative sizes of the two stream the limiting heat transfer condition is determine by the fact that the two fluid streams approach the same outlet temperature. Thus, Tho → Tco condition can be found out by the weighted average of the inlet stream

From the above equations (5.1 and 5.2) it can be calculated for a given inlet conditions the counter current flow arrangement always has a better potential for heat transfer as compared to parallel flow arrangement.

We find that the temperature difference between the two fluids is more uniform in counter flow than in the parallel flow. Counter flow exchangers give the maximum heat transfer rate and are the most favored devices for heating or cooling of fluids.

Heat exchanger walls are usually made of single materials. Sometimes the walls are bimettalic (steel with aluminium cladding) or coated with a plastic as a protection against corrosion, because, during normal operation surfaces are subjected to fouling by fluid impurities, rust formation, or other reactions between the fluid and the wall material. Material deposits on the surfaces of the heat exchanger tubes may add more thermal resistances to heat transfer. Such deposits, which are detrimental to the heat exchange process, are known as fouling. Fouling can be caused by a variety of reasons and may significantly affect heat exchanger performance. With the addition of fouling resistance, the overall heat transfer coefficient, Uc, may be modified as:

In the design of heat exchangers, the efficiency of the heat transfer process is very important. The method suggested by Nusselt and developed by Kays and London is now being extensively used. The effectiveness of a heat exchanger is defined as the ratio of the actual heat transferred to the maximum possible heat transfer.

be the mass flow rates of the hot and cold fluids, ch and cc be the respective specific heat capacities and the terminal temperatures be Th and Th for the hot fluid at inlet and outlet,

for the cold fluid at inlet and outlet. By making an energy balance and assuming that there is no loss of energy to the surroundings, we write

and this Ideal temperature change can be obtained with the fluid which has the minimum heat capacity rate. Thus,

Or, the effectiveness compares the actual heat transfer rate to the maximum heat transfer rate whose only limit is the second law of thermodynamics. An useful parameter which also measures the efficiency of the heat exchanger is the 'Number of Transfer Units', NTU, defined as

NTU = Temperature change of one fluid/LMTD.

Thus, for the hot fluid: NTU =

for the cold fluid:

The heat exchanger would be more effective when the NTU is greater, and therefore,

An another useful parameter in the design of heat exchangers is the ratio the minimum to the maximum thermal capacity, i.e., R = Cmin/Cmax,

For any heat exchanger, we can write:

. In order to determine a specific form of the effectiveness-NTU relation, let us consider a parallel flow heat exchanger for which

. From the definition of effectiveness , we get

for a parallel flow heat exchanger, we have

Similarly, for a counter flow exchanger,

For a very long fin, effectiveness

i.e., effectiveness increases by increasing the length of the fin but it will decrease the fin efficiency.

Expressions for Fin Efficiency for Fins of Uniform Cross-section 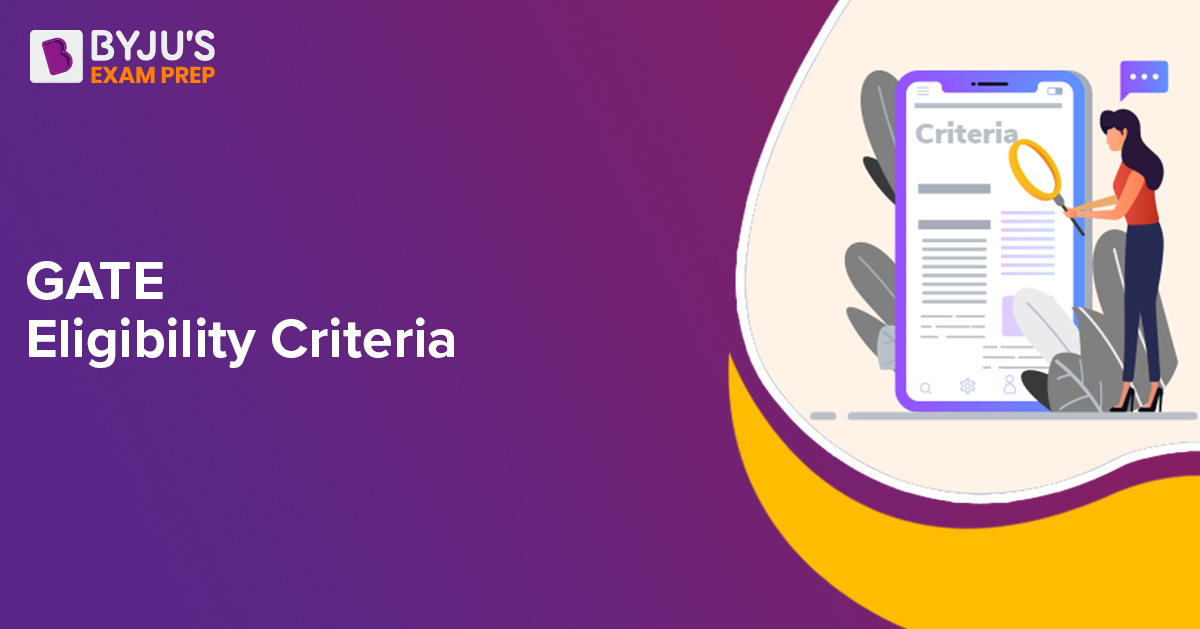