Attempt now to get your rank among 153 students! 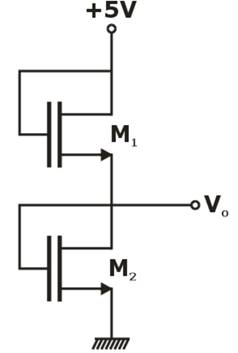 If the ratios of width to length i.e. 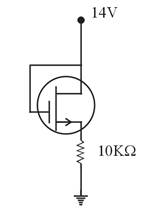