Environment and Ecology constitutes a major portion of UPSC Prelims exam and also in various other state PCS exams. Given the importance of the subject, and the weigthage it has, organised and detailed study is required. Through this blog, we will provide you with detailed notes on environmental conventions and agreements.

Before getting into all the details regarding various conventions and agreement, let us understand the meaning of such terms and minute differences that are there to provide better clarity in understanding of the article.

A Conference is a formal consultation process, a type of negotiations, done on a broad theme. In a conference, the principle bodies are set up for any further deliberations if required on that broad theme for which the conference was called for.

A Convention is a gathering or meeting to deliberate or formulates on a generally accepted principle, a framework wherein the parties decide the basic guidelines.

Note: Many a time, conference and a convention are interchangeably used. This is because, the outcome document of the convention is arrived at a conference.

A Protocol to the convention is an agreement that negotiators representing participant bodies or countries formulate and sign as the basis for a final convention where the parties set forth any specific aims or legal obligations. generally, when a major provision needs to be incorporated in the regulations of the convention, a protocol is then called among the countries or parties, who are a signatory of the original convention.

Vienna Convention for the ozone layer:

India NDC targets are as follows:

Thanks 😊 you sir
0 UPVOTE0 REPLY 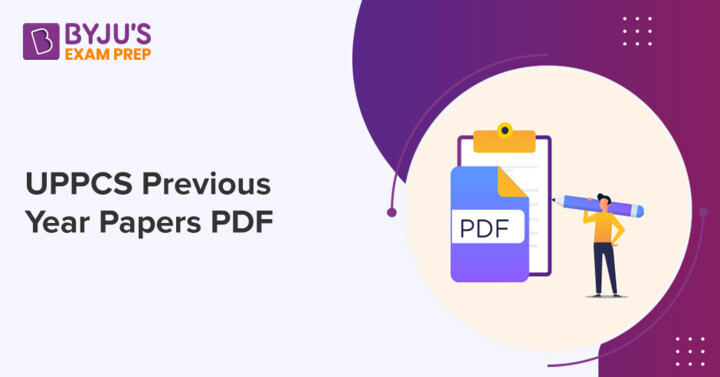