Difference Between Array and List in Python: Array and List in Python are the important data structure of Python. Both are used to store the data in Python. An array in Python is a linear data structure that can store the data. Array ordered, enclosed, and mutable in square brackets. It also stores non-unique items. But there are restrictions to storing the different data type values whereas A list in python is a built-in, linear data structure. It is also used for storing the data in a sequence manner. Several operations can perform to list such as indexing, iterating, and slicing.

What is an Array in Python?

An array in Python is a vector that contains homogeneous elements, i.e. belonging to the same data type. Elements are addressed with contiguous memory locations that allow easy modification, like addition, deletion, and accessing of elements. Array module is used to declare arrays. In python, if the elements of an array belong to different data types, then an exception called “Incompatible data types” is thrown.

Example of an array:

A list in Python is a collection of items that contain elements of multiple data types. The data type may be either numeric, character logical values, etc. A list is an ordered collection supporting negative indexing. It can be created by using “[ ]” these brackets contains data values. Contents of lists in python can be easily merged and copied using its inbuilt functions.

(The first element is an integer type, the second is a string, and the third one is a list of characters.)

What is the Difference Between Array and List in Python? 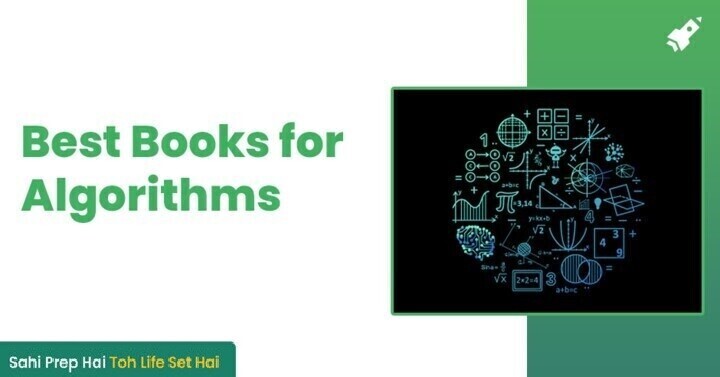 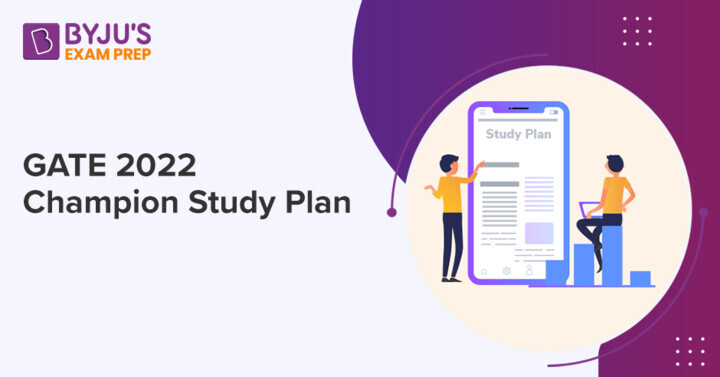