Attempt now to get your rank among 869 students!

Which of the following is the state animal of Rajasthan?

Routh-Hurwitz criterion gives
1) Number of roots lying on the right half of the s-plane
2) The gain margin and the phase margin
3) Absolute stability
4) Feedback of the system
Which of the statements are correct?

The simplified Boolean expression for the given circuit below is, 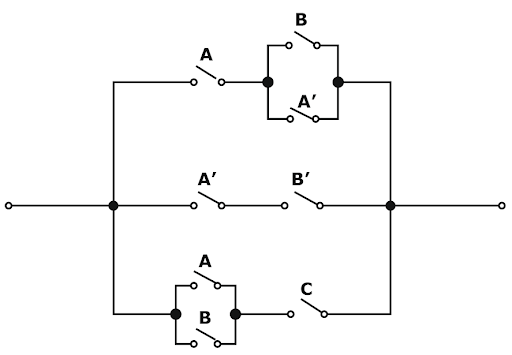 When negative voltage feedback is applied to an amplifier, the power gain of the amplifier…………………..

A synchronous motor runs at speeds ranging from ……………..

passes through a solution of copper sulphate. The number of

ions liberated from the electrolyte is

In Fig., the co-efficient of coupling between the coils is…….. 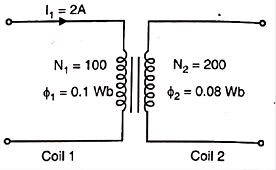 What is the equivalent resistance between the terminals A and B in the shown Figure? 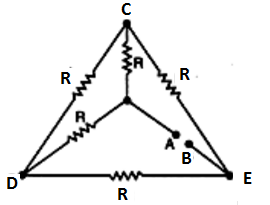 Vinit KumarMember since Sep 2018
Knowledge is for Sharing. Keep Learning ✌🏽
Share this quiz   |