Chemistry Notes: Some important metals and their Uses. This article covers all the important question related to metals.

Alkali metals and their compounds

Alkaline Earth Metals and their compounds

The alkaline earth metals are six elements in column (group) 2 of the Periodic table.

They are beryllium (Be),magnesium(Mg),calcium (Ca), strontium (Sr),barium (Ba), and radium (Ra).They have very similar properties: they are all shiny, silvery-white, somewhat reactive metal at the same temperature and pressure.

The compound exists in three levels of hydration:

Some Important Metals & Their Uses

Get best test series for upcoming SSC CGL 2020. Our all in one SSC Test Series pack provides a free mock test of each and every exam. Try a free test from the link given below:

Thank you so much.
0 UPVOTE0 REPLY 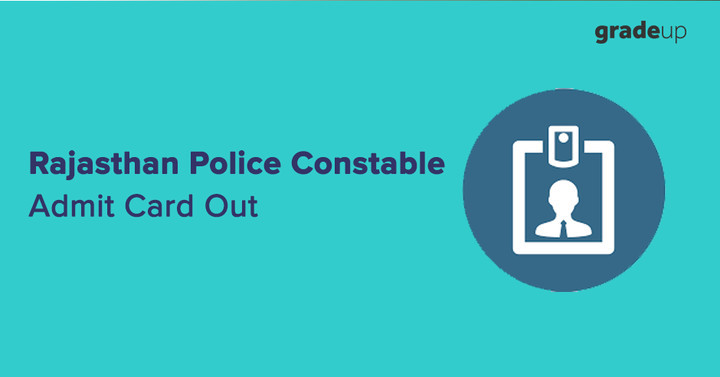 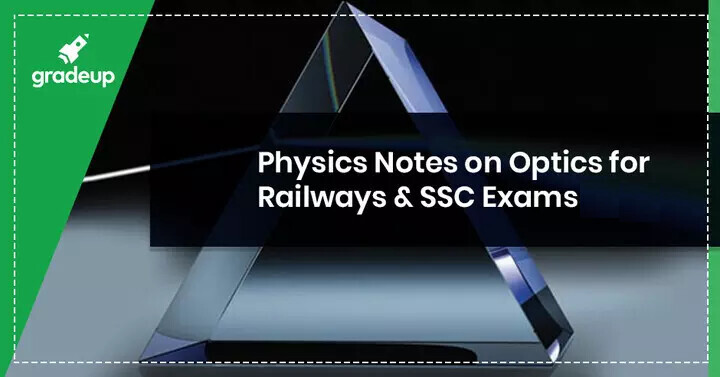 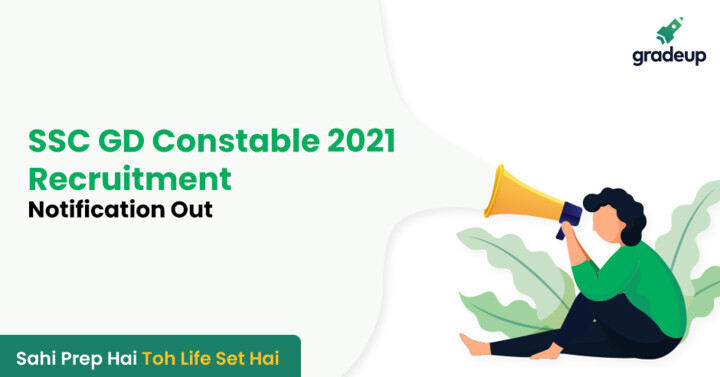