BOR Full Form: The majority of aspiring banking exam applicants are familiar with the essential aspects, but many are unfamiliar with the full forms of bank names. For commercial purposes, most banks use abbreviations.

When preparing for banking examinations, many candidates wonder, “What is the full form of BOR?”. It stands for Bank of Rajasthan.

Under Section 44A of the Banking Regulation Act, 1949, the ICICI Bank-Bank of Rajasthan merger was the seventh voluntary merger in the Indian banking sector. After Sangli Bank, this was ICICI Bank's fourth acquisition. The origins of the merger can be traced back to the SEBI and RBI's regulatory action in the Bank of Rajasthan.

Following the merger of BoR and ICICI Bank, ICICI has guaranteed that former BoR customers have access to the same benefits as all ICICI Bank customers.

Advantages of Merger With ICICI Bank

The following are some of the advantages:

- 24X7 banking via internet and mobile.

- Financial suite of products and services to suit every banking need.

After memorizing the BOR full form, a candidate must note the following points:

We hope that this information has been helpful to anyone trying to figure out what the full form of BOR is.

The most comprehensive exam prep app. 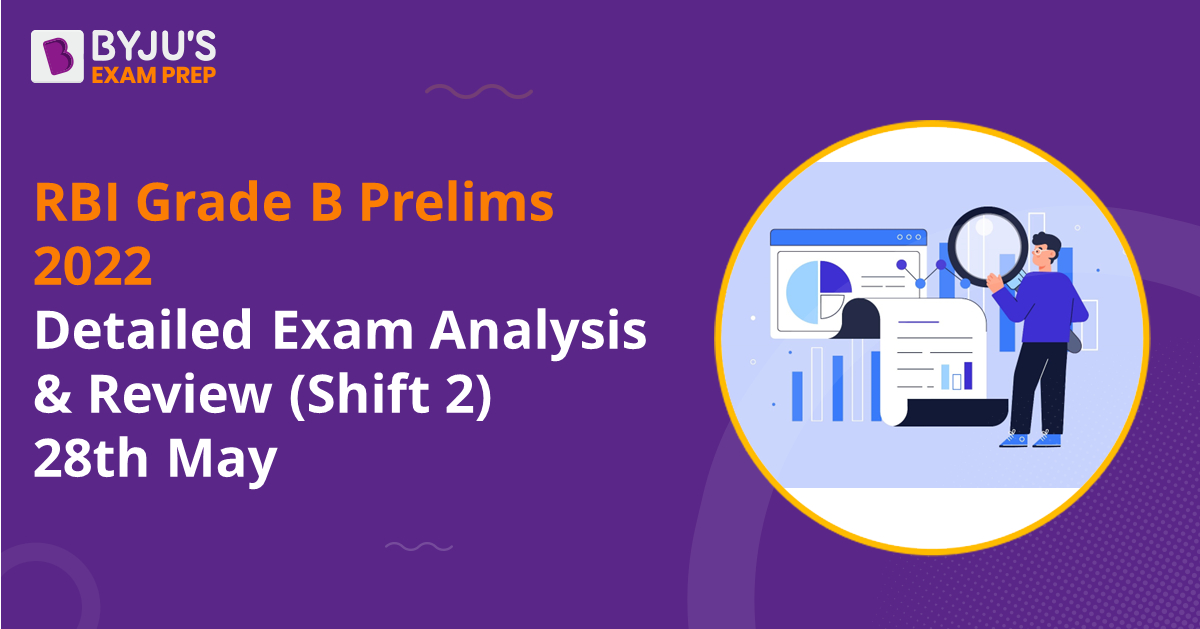